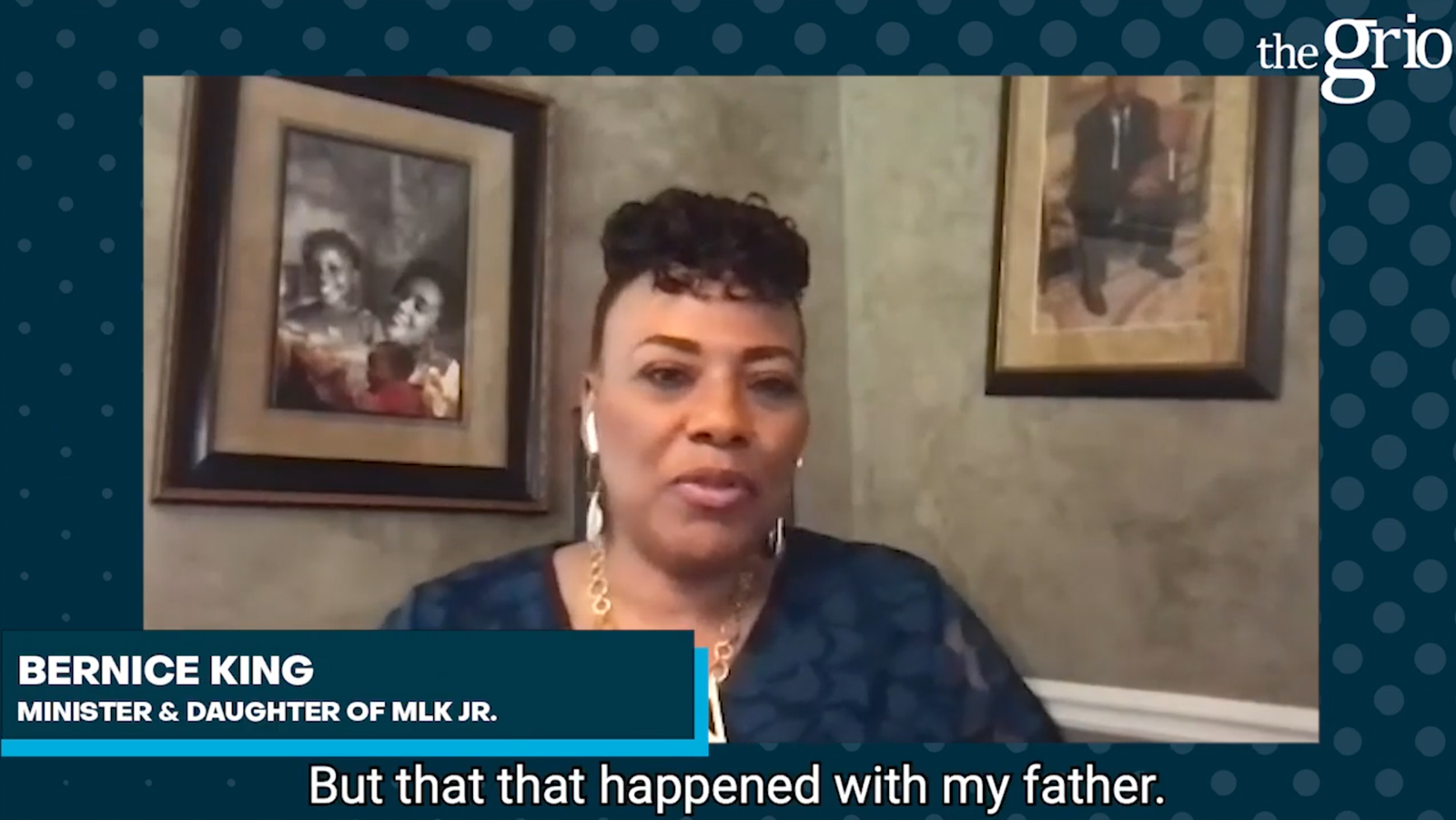 Easter Sunday for Christians around the world is one of the holiest days of the year as it recognizes the resurrection of Jesus Christ three days after his crucifixion. Ironically, this Easter Sunday also marks the 53rd anniversary of Dr. Martin Luther King Jr.‘s assassination.

On the balcony of the Lorraine Motel in Memphis, Tennessee, King was killed at the young age of 39. In a recent interview with theGrio, Dr. King’s daughter, Bernice King, spoke on the harrowing details of her father’s autopsy pictures. The graphic images, she recalled, showed that Dr. King’s whole jaw had been shot off.

The Daughters of Malcolm and Martin