Home  |  Dr. Bernice King   |  The Daughters of Malcolm and Martin 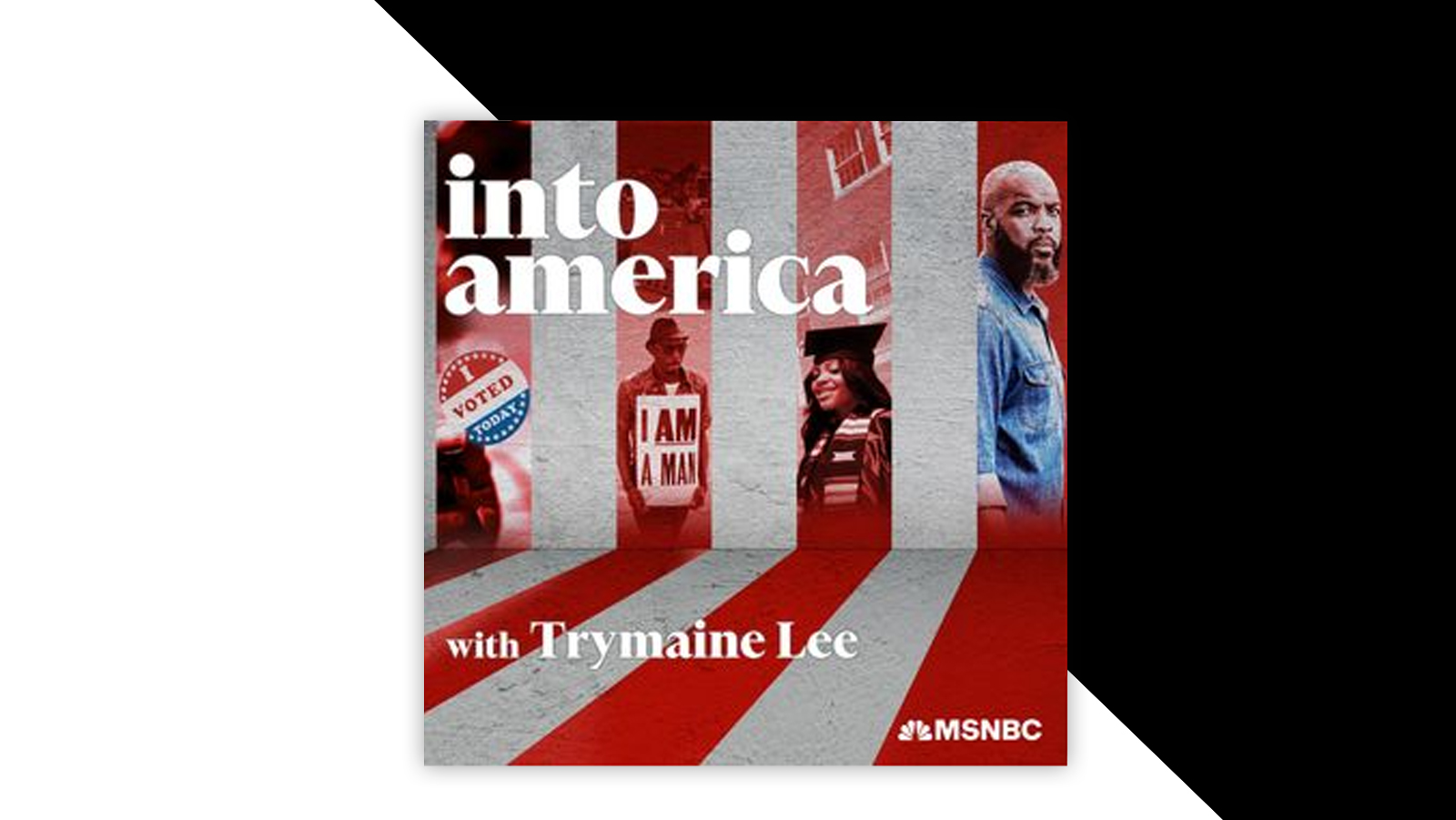 The Daughters of Malcolm and Martin

EPISODE SUMMARY
The daughters of Martin Luther King, Jr. and Malcolm X talk about inheriting a legacy of activism.

EPISODE NOTES
Malcolm X and the Rev. Martin Luther King, Jr. met just one time in life, on March 26, 1964, during Congressional hearings for the Civil Rights Act. The two are often described as opposites, and their styles in the fight for Black freedom were undoubtedly different. But the men had a respect for each other that grew into a deep bond between the two families following their assassinations.

Today, Ilyasah Shabazz, the daughters of Malcolm X, and Dr. Bernice King, the daughter of MLK, share a birthright of inherited activism that few others can understand. They each run their families’ foundations, the Shabazz Center and King Center, and strive to carry on their parents’ fight for the future.

As one generation’s fight for racial equality spills into the next, Shabazz and Dr. King talk with Trymaine Lee on the latest Into America about their famous parents, the ongoing push for equality, and what it means to inherit a legacy.

For a transcript, please visit https://www.msnbc.com/intoamerica.

Thoughts? Feedback? Story ideas? Write to us at intoamerica@nbcuni.com

Voter Suppression: The Battle for the Ballot