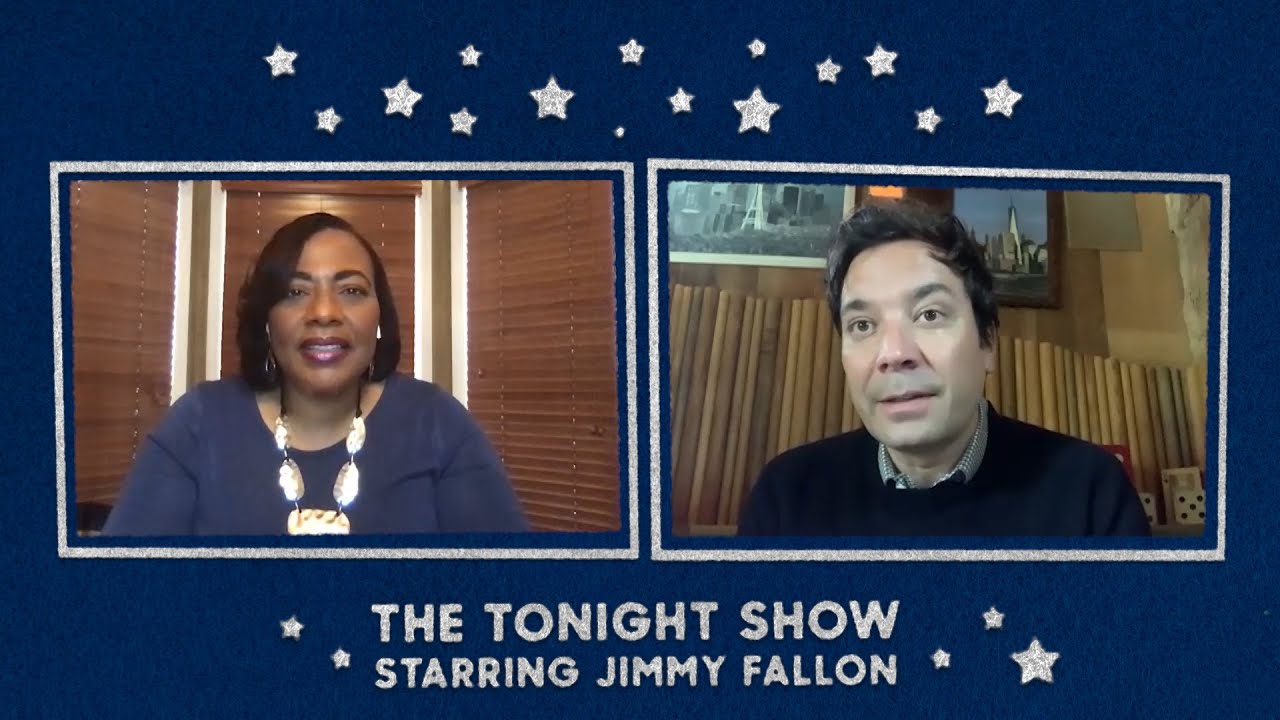 As police brutality protests continue around the world, some of Martin Luther King Jr.’s famous quotes have been circulating even more than usual on social media.

But as King’s daughter Dr. Bernice A. King explains to Jimmy Fallon in the clip above, some people are taking her father’s words out of context.

“In ’68 my father was one of the most hated men in America, and now he’s one of the most loved men in the world,” King explains in the clip above. “So much so that people do take liberties and kind of take different quotes to fit their situation, and nothing is more frustrating for me than that.

“I say to people, ‘If you’re going to use his words, try to find the context of those words that he used them in.'”

King explains that her father’s “I have a dream” speech, as well his quote about riots, are two examples she often sees being misunderstood.

“When he talked about riots being the language of the unheard, he was not justifying and saying that he endorsed riots,” King says. “He was explaining where the riots are coming from.”

In order to give a voice to people unable to join the physical protests, King has organised a nightly online protest.

“We want to continue to keep people aware, and conscious, and working towards the solution,” King concludes. “And really, we’ve got to uproot white supremacy and racism in our society once and for all. We’re here now, we can’t go back. So you know, I’m asking all of my white brothers and sisters to do the ant-racism work. It’s essential. And it’s nothing to be scared of.”

Bernice King: The Pope and my father, united in the same dream