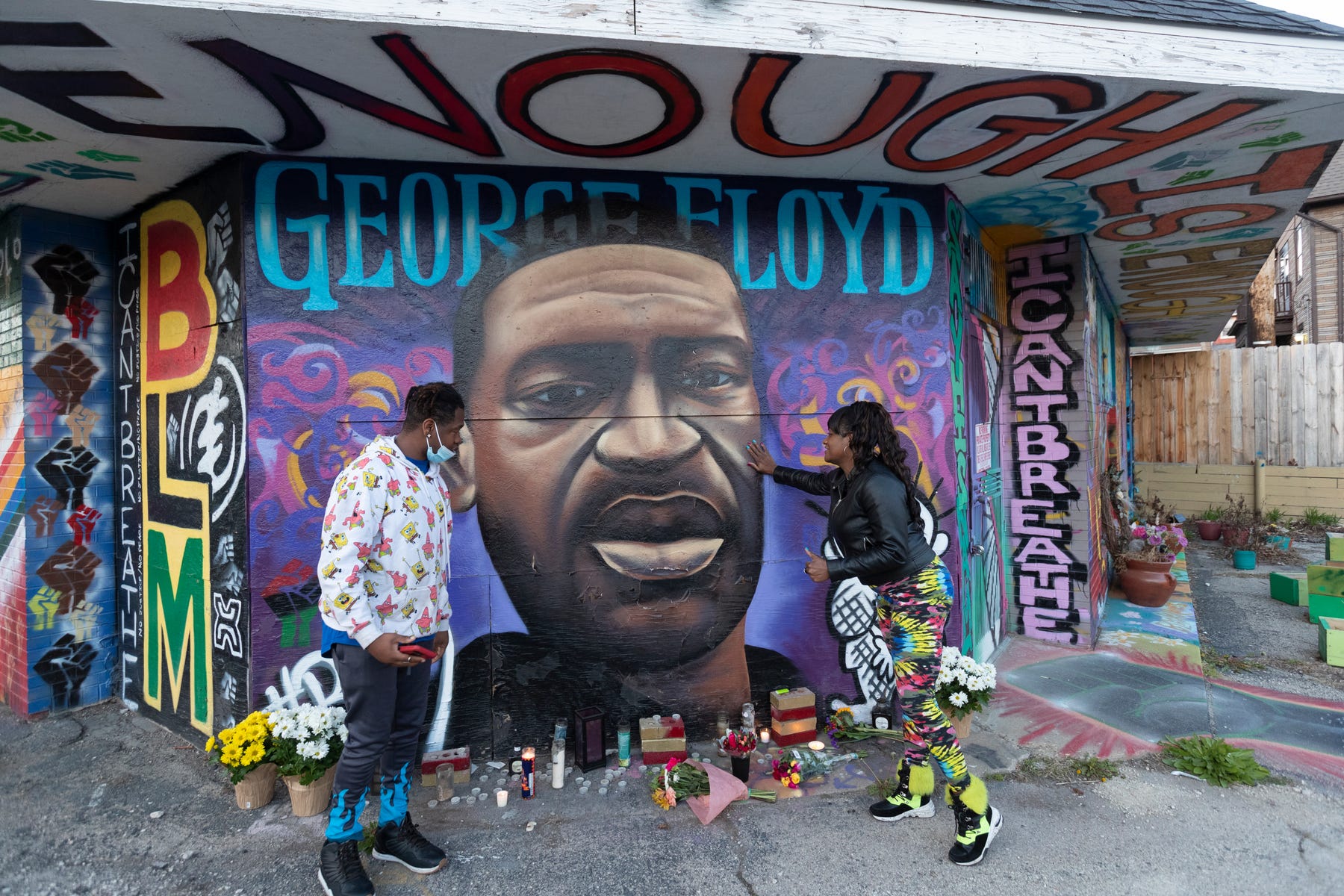 For nine minutes and 29 seconds, people across the country watched as officer Derek Chauvin pressed his knee into George Floyd’s neck. What they felt – anger, fear, pain – would move people across the nation to action.

USA TODAY asked leaders from across the nation what Floyd’s death meant to them. They used words like trauma and turmoil, fear and sadness, but also hope that things might be different this time, that justice might prevail, that the fight for change would lead to tangible results. For some, those results include passage of the George Floyd Justice in Policing Act, which bans chokeholds and no-knock warrants and limits qualified immunity so police officers aren’t shielded from certain lawsuits. The legislation, which passed the House of Representatives in March, would also prohibit racial and religious profiling and create a national police misconduct registry that would compile complaints to help hold officers accountable. 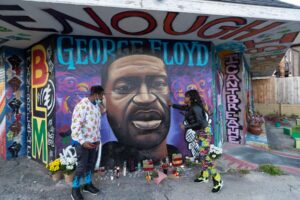 Shantel Carson (right) and her son, Shavez Alston, pay their respects Tuesday, April 20, 2021, at a mural and memorial for George Floyd at the corner of N. Holton St.and E.North Ave. in Milwaukee, Wis. Former Minneapolis police officer Derek Chauvin was found guilty on all counts in the murder of Floyd.

All these leaders say something has to change.

The mayor of Atlanta worried about her four Black children. A human rights leader described feeling yanked out of his body. America’s poet laureate said she had witnessed a public lynching.

Here are their stories.

– Veda Morgan is an editor with the USA TODAY Network

‘I cried and breathed a sigh of relief’

Bernice A. King is the youngest child of Dr. Martin Luther King Jr. and Coretta Scott King and is CEO of The Martin Luther King, Jr. Center for Nonviolent Social Change. King and the center recently launched BE LOVE, a global movement for justice.

“We’ve got some difficult days ahead.” 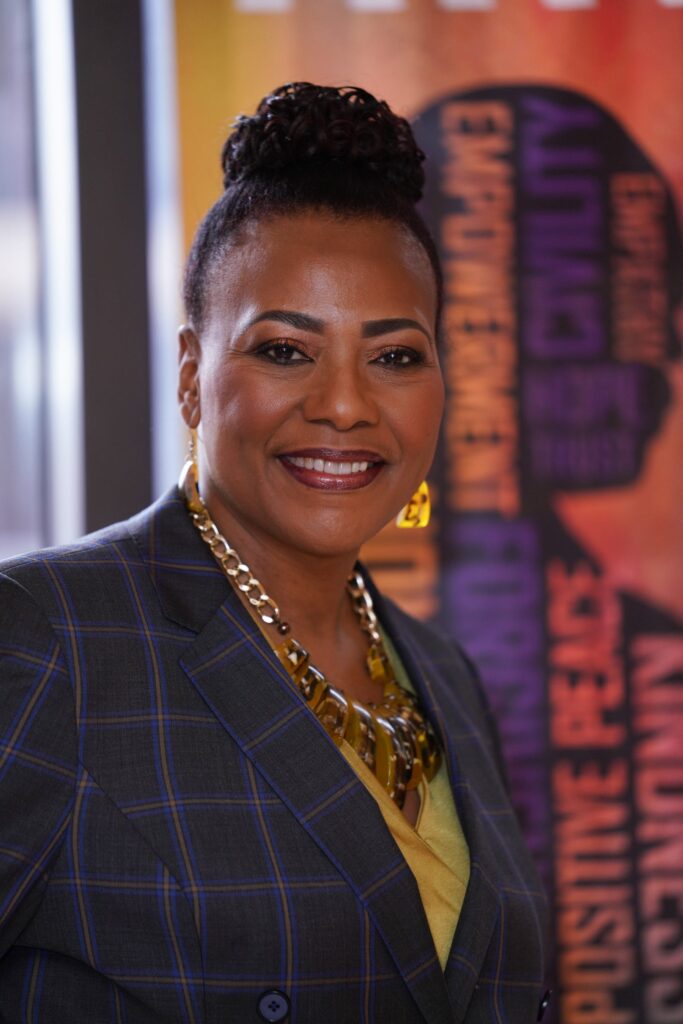 My father, Dr. Martin Luther King, Jr., made this statement the eve before he was assassinated 53 years ago. He knew that, if we did not heed his prophetic voice telling us that “the clock of destiny is ticking out. … Now is the time to lift our nation from the quicksand of racial injustice,” we would face difficult days.

And we encountered extremely difficult days when technology captured tragedy and people throughout our “World House” viewed a video of a fellow human, a Black man, being callously, cavalierly murdered by law enforcement. Nine minutes, 29 seconds. That’s how long former officer Derek Chauvin pressed his knee on George Floyd’s neck. What a ghastly reflection of a nation perpetually soul-sick from its consumption of white supremacy and its unrepentant racism.

Therefore, while I cried and breathed a sigh of relief when a jury found Chauvin guilty, I know that the trauma and turmoil in the hearts and minds of many persist. The struggle for civil and human rights continues and the question remains: When will we, collectively and across the globe, stand determined to make racism, in all of its manifestations, a thing of the past?

It is my hope that, as we elevate our strategy for true peace and our conversation around who we should be as an interconnected humanity, more people will answer that question by proclaiming, with the fierce urgency of now, “We can’t wait.” In this critical hour, we must, by the multitudes, rise to Be Love, implement the demands of justice, and create the Beloved Community. This will prevent the alternate outcome, about which my father said will happen if we do not make justice a priority: “Social tensions will grow and the turbulence in the streets will persist despite disapproval or repressive action.”